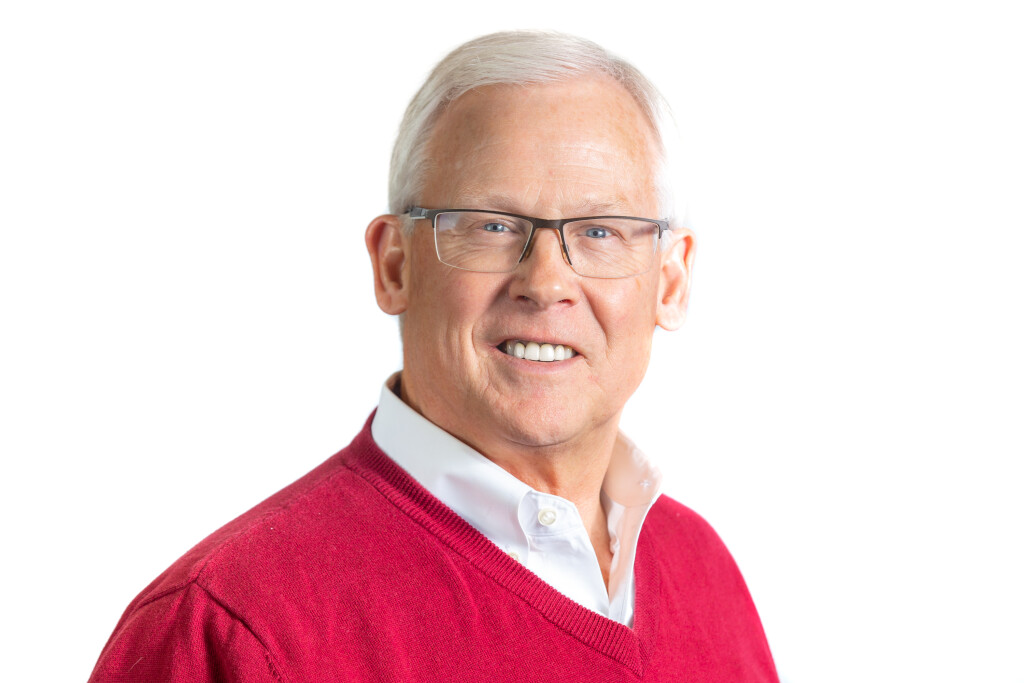 Bill is passionate about seeing people grow in their understanding of who the God of the Bible really is, and then live their lives fully devoted to Him. He enjoys spending time with his wife, his two daughters and their husbands, and his six grandchildren.