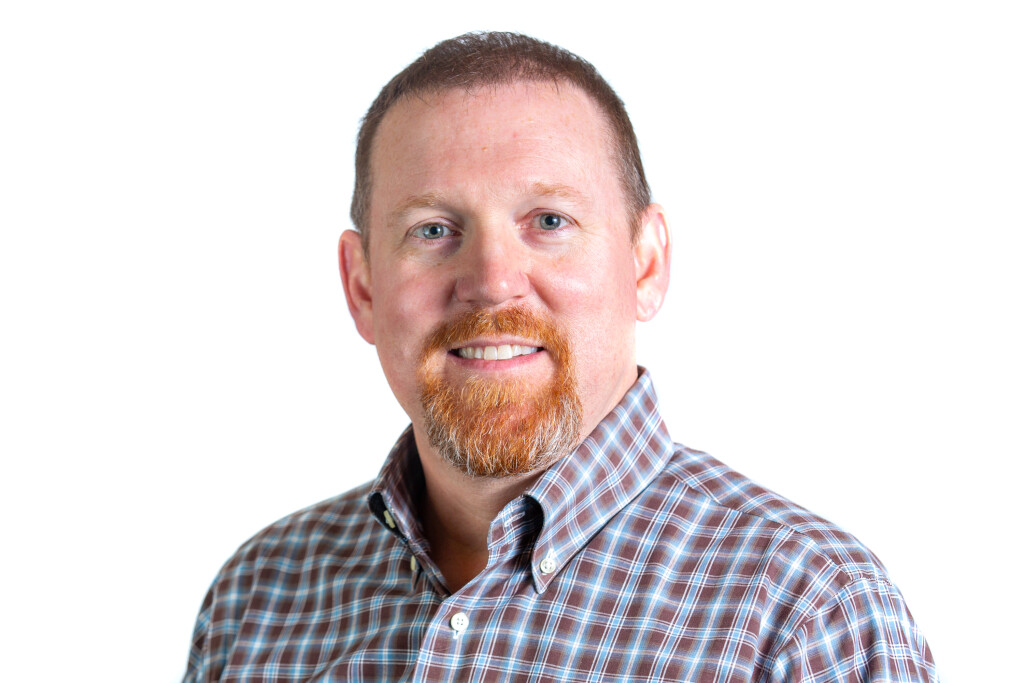 Stephen has been a member of College Park since 1996 and became an Elder in 2007. Stephen and his wife have been involved in several ministries at College Park, including communications, Small Groups, and Bible studies. Vocationally, Stephen is a Principal for Circle Health Partners, Inc.  He married his wife, Shari, in 2005, and they have five children.