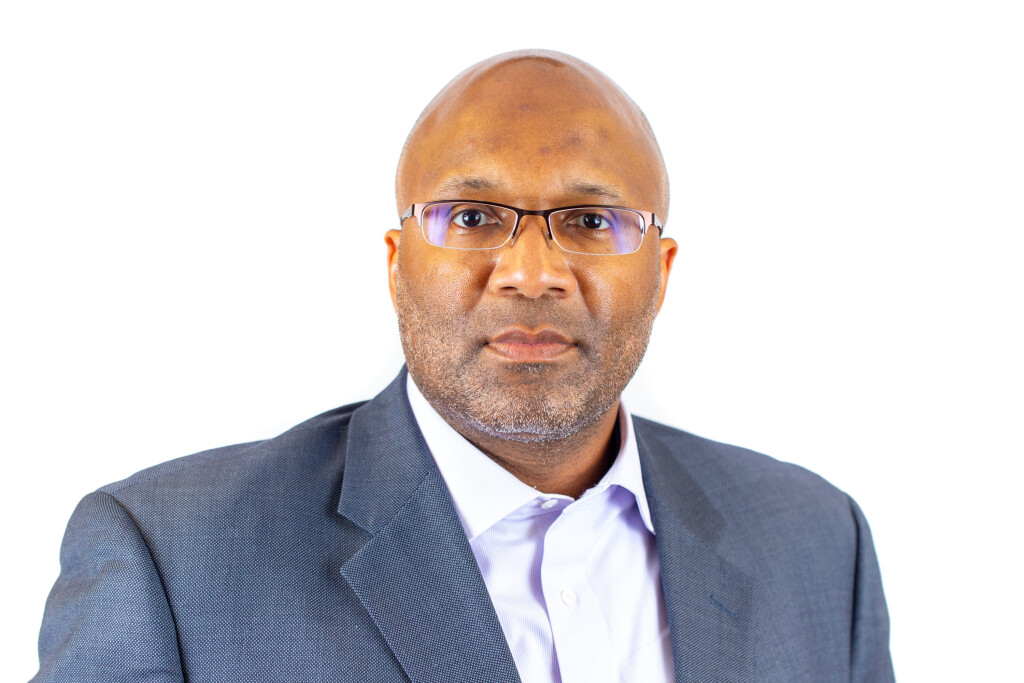 Dwight has been a member of College Park since 2011, and became an Elder in 2015. Dwight and his wife have been involved in several ministries at College Park, including the marriage ministry, our campus safety team, Small Groups, and discipleship. Vocationally, Dwight has worked for a federal government agency for over twenty years, and currently has executive oversight responsibilities for the agency. He married his wife, Kim, in 1988, and they have two adult children.